Deciding to do a write-up of  the game app Dark Meadow, as reviewed for iPad, was a no-brainer. Warning: Spoilers abound. Read at your own risk. If you scare easily, consider this a fair warning.

Weeks ago, my sister (Stef, a.k.a. the female blogger of Tech Envy) told me about a game that she said reminded her of Silent Hill. True enough, this game app, which I downloaded from Apple’s App Store, is just the horror game I’ve been looking for! 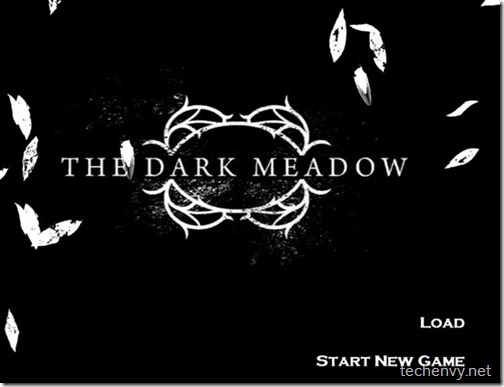 Would you dare walk down this hallway as the background music starts getting creepier?

Dark Meadow is a completely free app for both Apple and Android gadgets. Although there are in-game purchases, you can survive and get on with the game pretty much without spending money.

It’s probably the creepy hospital corridors, the eerie sunlight amidst the presence of ghosts and ghouls, or the deformed monsters that I came face to face with as I played the game. Or maybe it’s all of the above!

The user interface is easy enough. Unlike many of the other adventure RPG games I’ve played using a tablet, this game is mainly a “touch” game. That is, you don’t press an icon to slash your enemy; you actually slash through the screen to do so!

For me to walk through the corridors of the hospital, all I had to do was click on green areas on the screen. Those glowing green areas represented places where I was free to roam. This setup was pretty much unlike the interface of many RPG games where a touchscreen joystick allowed for movement.

Is a ghost hiding anywhere in this room? Before you take another step, be very sure.

Whenever I come across a ghost or monster (which is often, mind you), I can drain that ghost’s strength by using my crossbow. Once again, that requires swiping my finger on the crossbow.

Although the interface is something which I think needs improvement, it makes the simple kill all the more exciting. Still, I won’t mind having a more effective gaming hub so that I don’t have to use practically the entire screen just to defend myself.

I love how this dark game is actually full of humor. When you hear the voice-over of basically the only character in the game who talks to you, you will find his side comments and snarky instructions amusing.

What was initially a simple “get out of here” goal becomes a “defeat the evil boss keeping you in this netherworld” scenario.

The plot evolves as you get deeper into the game. Brace yourself - the plot thickens with time!

Throughout the game, you can purchase different charms, crossbows, and swords using your in-game money. Currency comes in three forms: dollars, gold coins, and gems.

You earn dollars when you find money bags or open drawers. You find gems strewn all over the place - they’re a little rare, however. You earn gems when you kill monsters. The more monsters you kill in a row, the more gems you earn.

This Dark Meadow game app review for iPad by yours truly (Adrian dela Cruz - that's me), as done on March 17, concludes with an overall rating of 4.5 out of 5 stars. Dark Meadow evolves from a monster-killing, mission-centered RPG to a game with a haunting, very touching story. Dark Meadow remains a favorite among gamers who prefer their dose of morbid with a splash of humor.

I was too creeped out at first, I have to admit. Unlike my sister, I scare easily (she has a hunger for morbid things, I tell you) but one bright and sunny day, I played the game while I was outdoors and I found out that I could actually stomach the horror.

Did I enjoy the game? Absolutely!

Eventually, the creepiness became an essential factor for me to enjoy the game. The “happy” elements in the game - the chirping crickets, sunlight, and even the breeze – made everything look a lot more eerie. 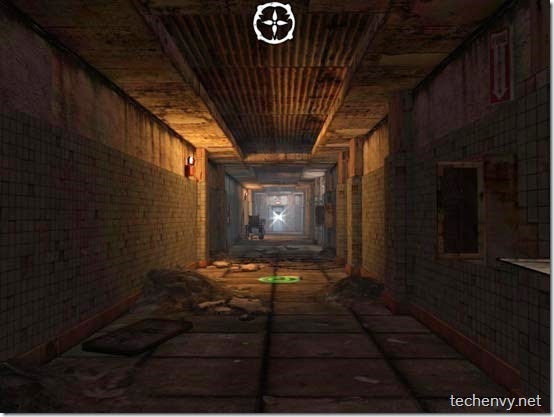 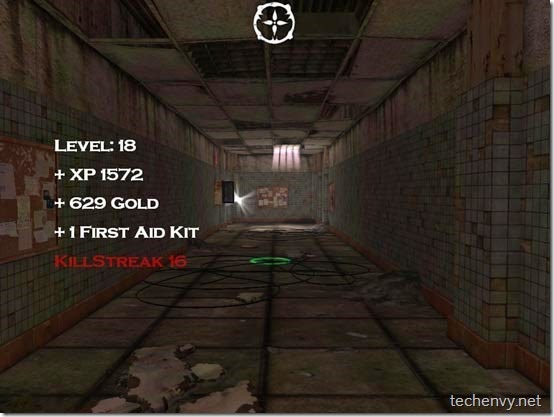 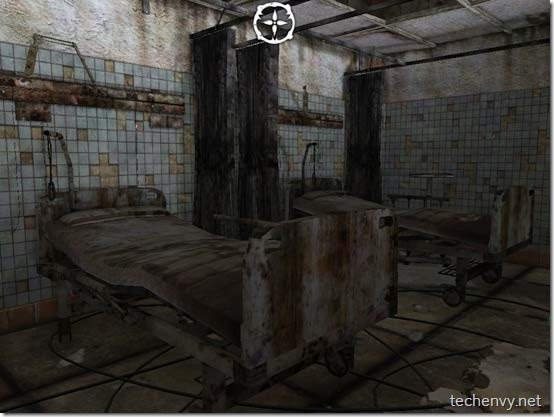 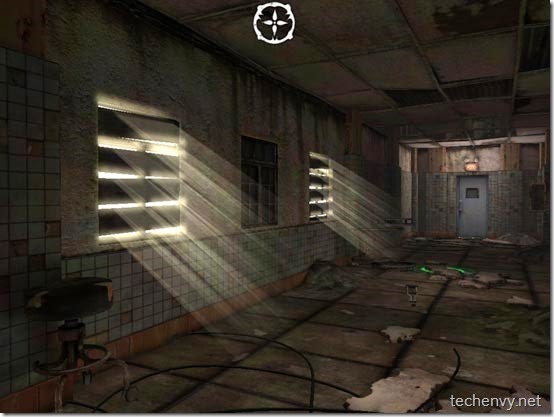 If you have never played a horror game app before, I recommend that you play this with someone else in the room. Don’t worry, as soon as you’ve met and killed your first monster, you won’t find it scary anymore.

Enjoy playing The Dark Meadow! This game app is free for you to download on both Android and Apple stores. If you want to see more game app reviews, by the way, just let me know which game apps in particular you want and I’ll try my best to indulge you.

In the meantime, download The Dark Meadow game app for iPad, iPhone, or Android. Just do me a favor: Don’t look out your window when you play this game – a ghost might be looking in at you.