Acer Liquid X2 vs Samsung Galaxy S6 Edge+: Which smartphone is for you?

I bet you have at least one friend who’s a diehard fan of either Android or Apple. Android users say iPhones are overpriced; iPhone loyalists say Androids come cheap, because they are.

It’s almost like the plot of just about every teleserye on TV: rich versus poor, can versus can’t afford. I’m not surprised that lately, even international Android brands are now saying they belong to opposite sides of the spending spectrum: Samsung for high society, Acer for the working class.

Between Acer Liquid X2 and Samsung Galaxy S6 Edge+, which one fits your lifestyle?

Imagine two guys: Sam, the rich heir, and Ace, the humble worker. (Imagine that both are handsome hotties, of course.) If you were the protagonist in a drama series, who gets your matamis na oo? 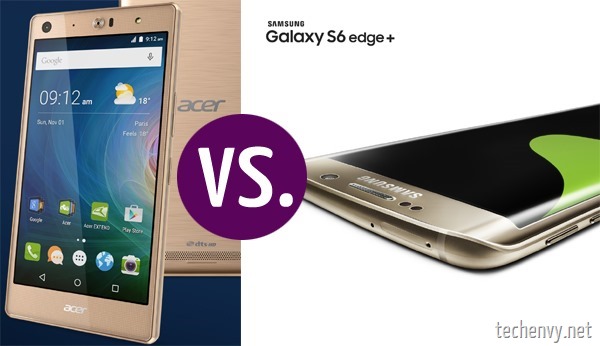 Acer and Samsung: Which do you prefer?

Choosing your phone might be as tricky. I know it’s never enough to just compare specs, so let me try to make sense of the competition between the alleged winner and the underdog. Below, you’ll see a dramatized rundown of what you’ll get if you buy an Acer Liquid X2 versus a Samsung Galaxy S6 Edge+.

Yes, dramatized. Theatrics and all, complete with protagonists to choose from.

If you’re looking for a highly technical dissection of both Acer Liquid X2 and Samsung Galaxy S6 Edge Plus, this is not the blog for you.

We do not have delusions of grandeur – unless my brother Adrian, engineer and co-founder of this website and obviously the more technical sibling, begs to disagree.

“We cannot hold a candle to CNET or PC Advisor. We do not have delusions of grandeur.”

However, if you’re someone who wants to find out what phone to buy despite not having an in-depth comprehension of the technology behind every phone in the market (put bluntly, you have no idea what the difference is between a megabit and a megabyte but you want a phone that suits you), read on and enjoy this smartphone teleserye.

Oh, and make sure you have popcorn.

Does Acer hold all the aces?

Acer Liquid X2 is the perfect smartphone for the smart yuppie who doesn’t want to pay more than he should, or so they say.

“Value is what we provide,” said Jeffrey Mariano, product lead mobility for Acer during the Acer product launch at Metrotent Convention Center in Pasig. “Acer Liquid X2 is a high end product, yet it is very [affordable] for the Pinoy.”

Acer, just like Samsung, is also an international brand. However, that’s arguably where their similarities end. After all, the Samsung Galaxy S6 Edge+ costs PhP39,990 while the price of Acer Liquid X2 is at PhP11,990. Hey, a PhP28 thousand difference is not something to make light of! 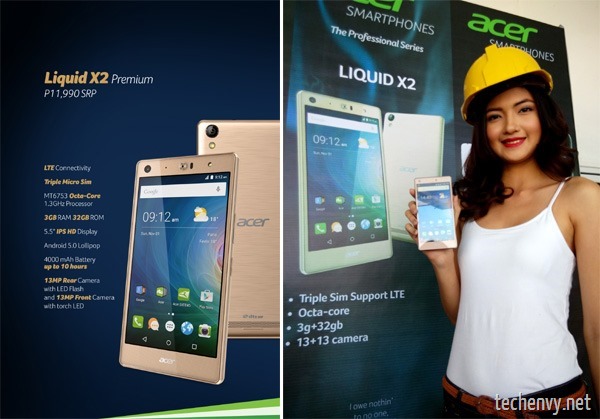 Despite its international renown, Acer wants to give their smartphones a “local touch”, as Mariano put it. Since we can’t always afford the same luxuries as a first-world citizen, it makes sense that one of Acer’s local touches actually concentrates on making their prices more affordable than other international brands.

Local touch and what-not, Acer still isn’t like other local phones. “Here in the Philippines, people judge you based on your phone. Acer is a well-known brand – it is the number one brand for notebooks – so you won’t be embarrassed if you’re caught using an Acer smartphone.”

Let’s see if Acer Liquid X2 does hold all the aces:

Pardon the pun (and the many other puns to come), but is Acer Liquid X2 really a solid-enough smartphone?

I bet every Acer Liquid X2 owner will be posting really good selfies on Instagram. I can also imagine a few senior tandercats cursing Acer Liquid X2 to high heavens! (“Why do millennials take too many selfies? Why, why?!?”)

“Thanks to Acer Liquid X2, I can imagine the amount of filtering you might need because of the higher resolution of selfies (read: all your pores and pimples will be visible).”

But are Acer Liquid X2’s multitasking processor and awesome selfie front camera a good buy for Juan and Maria to dish out PhP12 thousand? Let’s compare it with one of my favorite mid-range phones from last year, Xiaomi Mi 3.

One thing Acer Liquid X2 does have which I’ve always wished the Mi 3 could also boast of is LTE connectivity. LTE is where we’re headed, ladies and gentlemen – that is, if LTE does have any hope of having reasonably higher speeds in the Philippines – and any phone without LTE will soon be waving a sad bye-bye. 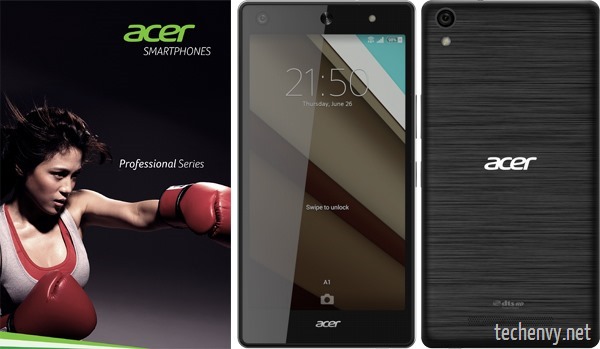 Yes, Acer’s Liquid X2 does have an edge over Mi 3. Perhaps its current price tag of PhP12 thousand is justified.

I have once said you’re unlikely to buy any smartphone other than Xiaomi Mi 3, but that was so one year ago, literally. But who knows? If I do get to use an Acer Liquid X2, I just might give it my thumbs-up, too.

Coming up:
Is Samsung Galaxy S6 Edge+ really something special?
Is its dual-edged screen a double-edged sword?
Enjoy the next smartphone episode here.